Please Refrain From 'Bumping' Your Caviar

As the New York Times reports that customers are taking to 'bumping' $20 portions of caviar, a plea for people to consider the alternatives.

As the cost of living crisis really kicks off and the global recession hits hard, you knew this story was coming: the idle rich have come up with a whole new way to eat caviar. No not slathered on a baked potato - like Parisian favourite Caviar Kaspia and New York’s achingly fashionable The Nines - but rather in a whole new way. The New York Times reports that increasingly it has become fashionable for people in places like Temple Bar to lick a small amount of caviar off their fist, as a narcotic-esque 'bump'. It feels akin to doing a shot of exorbitant tequila - why you would associate it with anything luxurious is beyond me. As such here are SPHERE's tried and tested ways of actually enjoying sturgeon eggs in style.

In a cloud of dry ice
At the hugely acclaimed new restaurant Fiend, chef Chris Denney smears caviar over cherry tomatoes from Versuvius, alongside a ball of taramasalata. Giles Coren is already a fan.

On a raw oyster
At Gunpowder’s Oysters & Champagne Fête in Tower Bridge from 20 June, they’re combining fresh oysters with caviar, kasundi and mango.

On a pancake
In one of the grandest dining rooms in the capital, The Galvin Bar & Grill offer the platonic ideal: a warm potato pancake, crème fraîche, smoked salmon, Exmoor caviar - for the not unreasonable price of £17.

On a waffle
Adam Handling’s All About The Sturgeon at Frog is one of the standouts in one of the most splendid tasting menus in the capital - not least because of these sweet and savoury flavour bombs.

On a sweetbread
At Ikoyi, a Michelin starred restaurant so acclaimed it is looking to move to bigger premises, they serve N25 Reserve Caviar on a sweetbread with Japanese plum.

On Peking Duck
Looking to take your comfort food favourite to the next level? At pan-fusion restaurant Novikov, one can order it with additional foie gras and caviar.

Atop a wrapped vine leaf
In hip new Greek hangout Ino Gastrobar near Carnaby Street, our pick is the Imam aubergine and dolmas with Ossetra caviar.

On a "Goldfish"
If there was one London venue bound to have this on the menu, Sexy Fish was bound to bring out the big guns.

On Scott’s fabled seafood platter
Before you order the trademark fish and chips, consider starting with the fabulous plateau de fruits de mer for two with the supplement of Platinum caviar. 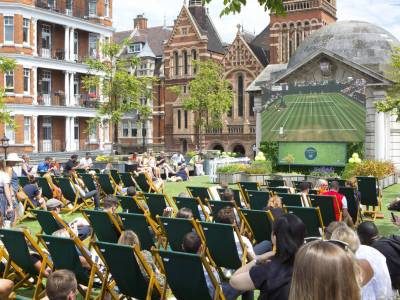 Where to Watch Wimbledon 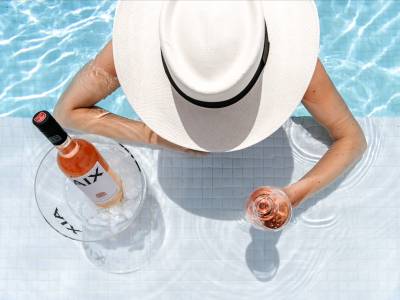 The Top Rosé Wines to Enjoy this Summer 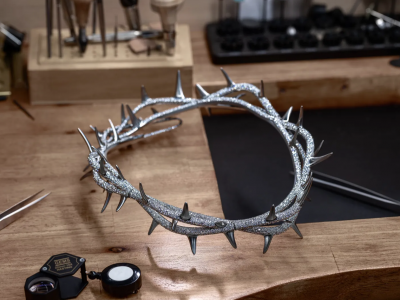 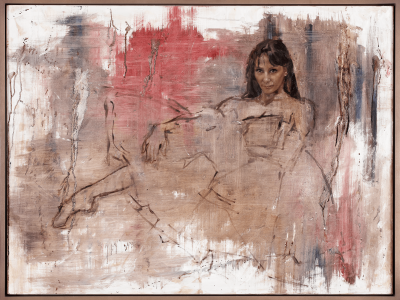 We have noticed that you are using an ad blocker

To continue viewing the site please disable your ad blocker